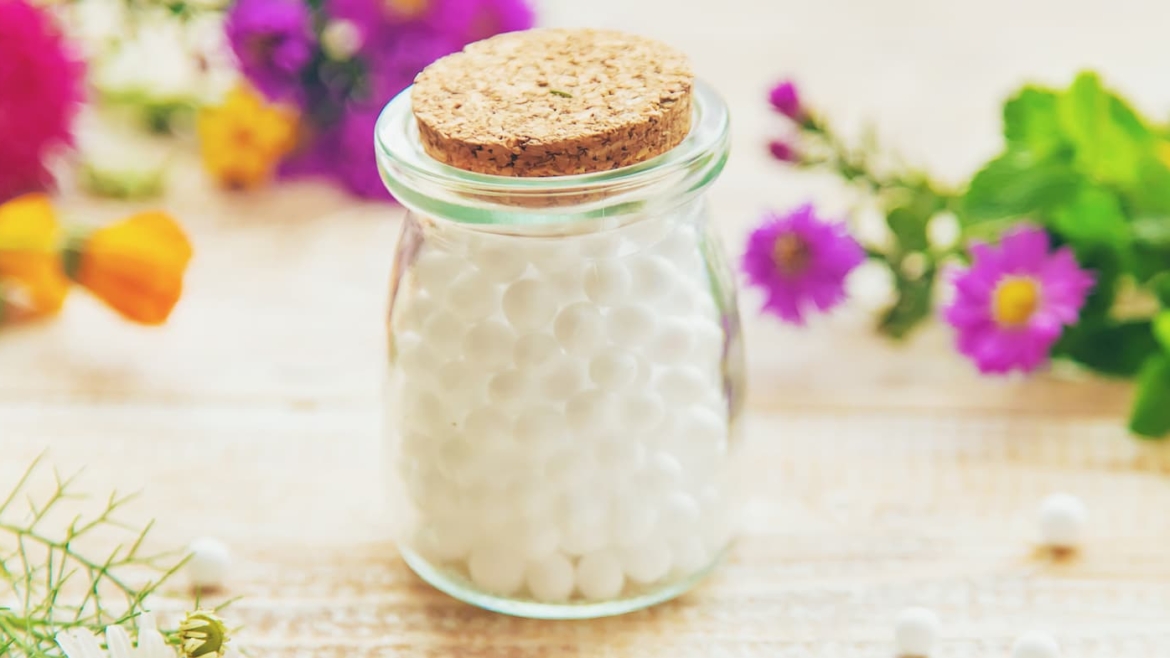 My clients have a range of feelings about menopause. For a lucky few it’s a happy goodbye, while others grieve the loss of their youth and fear the uncertainty of ageing. Many feel unprepared and confused, especially if they are caught off-guard by strong perimenopausal symptoms. Such a major hormonal change can really shake us up. Remember what it was like during puberty? Well, menopause is no less of a rollercoaster in terms of changes we go through. But while no one raises an eyebrow at a teenager who turns into Jekyll & Hyde, society cuts middle-aged women no slack. And unfortunately, husbands and children often show little compassion either. Unfair as it may be, you don’t have to go through it alone. I love supporting women in this vulnerable stage of life. Homeopathy for menopause helps resolve emotional and physical symptoms.

What’s more, my patients really appreciate the safe and non-judgemental space to share their feelings and struggles. Healing begins here.

Anyone vaguely familiar with homeopathy and homeopathic remedies has heard of those “female” remedies that we often prescribe to help with hormonal imbalance:

It’s true that we often use these remedies in homeopathy for menopause, and they do help a lot of women. However, I try not to become complacent and steer clear of routine prescribing. The real power of homeopathy is in the individualised remedy selection. The more precise the prescription, the more spectacular the results will be. So I prefer to dive really deep into case analysis to figure out what is unique about this patient, what sets her apart from others. Often the smaller less familiar remedies bring truly transformative results.

Suzanne contacted me looking for help with hair loss that began two years ago as she turned 43. Her hair thinned out with the parting getting wider, and her scalp was showing. Suzanne was feeling extremely self-conscious about it. She’s always had gorgeous shiny thick hair and was now feeling ugly and unattractive.

I don’t feel feminine, it’s like my identity has been shattered. I was always so proud of my hair, I had it blow-dried every week, I know it might sound superficial but it was something I did for me, to feel and look good, my way of looking after myself. And now I’m going bald. It’s really bringing me down, I just can’t cope with this anymore.

Speaking to Suzanne further, I found out that she felt depressed and was often getting into “black moods”. She had suicidal thoughts, a strong feeling of failure, and often caught herself thinking “what’s the point”. Her depression got particularly bad during winter. Suzanne was also prone to exploding violently and felt guilty that she “tormented” her family.

Based on my analysis of the case I prescribed Aurum metallicum. The remedy did wonders for Suzanne, she emerged from the depression, her hair began re-growing and she was back to her successful self.

Fiona’s main complaint was weight gain. She worked very hard at it but was unable to shed even a pound.

I hardly eat anything, my appetite is really low, I don’t understand why I keep putting on weight. It seems that it’s enough for me to just look at the food to gain a few pounds.

Restricting carbs, trying various diets, going to the gym, and even working out with a personal trainer didn’t help. On top of that, she was feeling constantly tired, cold and sluggish, so doing any exercise always felt like a punishment. And limiting sweets was super frustrating, because Fiona loved cakes!

Weight gain, feeling chilly, and sluggish are the common signs of low thyroid. Fiona was also constipated, another common issue for people with hypothyroidism. I chose Calc-carb.

Fiona’s treatment progressed nicely, she was getting steadily better over the next few months. First, her energy improved and the bowel movements became regular, and finally, the weight began to shift and she eventually returned to her usual size 12. I discharged Fiona after she spent half of the consultation talking about how happy she was to fit into her favourite clothes again.

Catherine was debilitated by hot flashes. She felt them coming over her suddenly and described them as a feeling of self-combustion.

I feel extreme heat on my head and neck, my heart is racing and I feel dizzy, disoriented and anxious. I hate all this menopause stuff!

Catherine also complained of being extremely irritable and angry. Her poor husband was usually the one to set her teeth on edge. Catherine wanted everything done perfectly, the smallest flaw or imperfection would trigger an outburst. Her husband complained that she has become judgemental, critical and abrasive. Catherine’s previous homeopath prescribed her Lachesis but it didn’t help. She also got Nux-vomica, but this remedy didn’t do much either.

I prescribed Sapphire and it did the magic. Catherine later said that this remedy had saved her marriage.

While raising your family, you are so busy looking after your loved ones. You give so much of yourself, loving, caring and nurturing those around you. But recognising when you may need support may not come so easy. And I want to remind you. Prioritise yourself and get in touch. 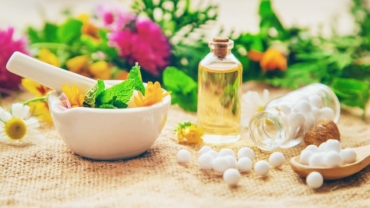 Balance your cycle naturally with the help of homeopathy 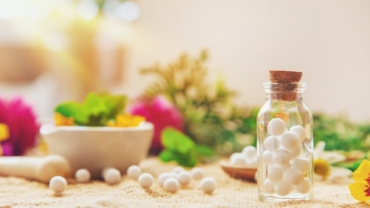 Stay up to date on how to maximize your health and well-being!

This website uses cookies to improve your experience while you navigate through the website. Out of these, the cookies that are categorized as necessary are stored on your browser as they are essential for the working of basic functionalities of the website. We also use third-party cookies that help us analyze and understand how you use this website. These cookies will be stored in your browser only with your consent. You also have the option to opt-out of these cookies. But opting out of some of these cookies may affect your browsing experience.
Necessary Always Enabled
Necessary cookies are absolutely essential for the website to function properly. This category only includes cookies that ensures basic functionalities and security features of the website. These cookies do not store any personal information.
Non-necessary
Any cookies that may not be particularly necessary for the website to function and is used specifically to collect user personal data via analytics, ads, other embedded contents are termed as non-necessary cookies. It is mandatory to procure user consent prior to running these cookies on your website.
SAVE & ACCEPT